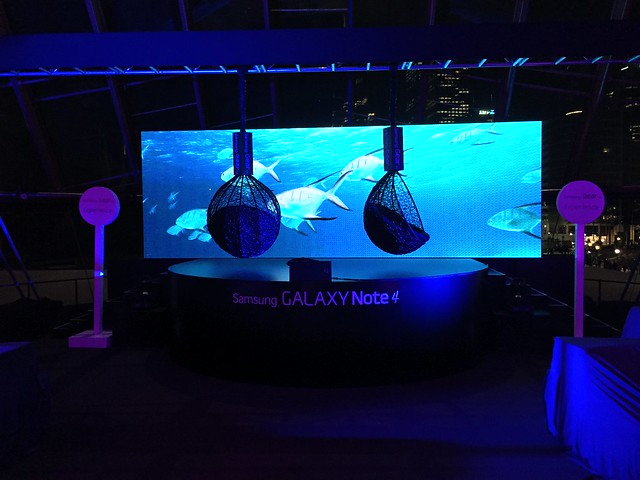 Earlier this week, Samsung had their launch event for the Galaxy Note 4; in which we found out, if you didn’t know already, the Galaxy Note 4, Note Edge and Gear VR are all coming to Australia before Christmas.

Now that Apple has their own ‘phablet’ in the iPhone 6 Plus, Samsung are more than happy to call themselves pioneers in ‘big screens’. Earlier this year, Samsung unveiled the 4th generation Galaxy Note, which will be made available from Samsung Experience Stores and other retailers from the 29th of October. The outright price of the phone will be $949, and you can preorder it from the 15th of October. 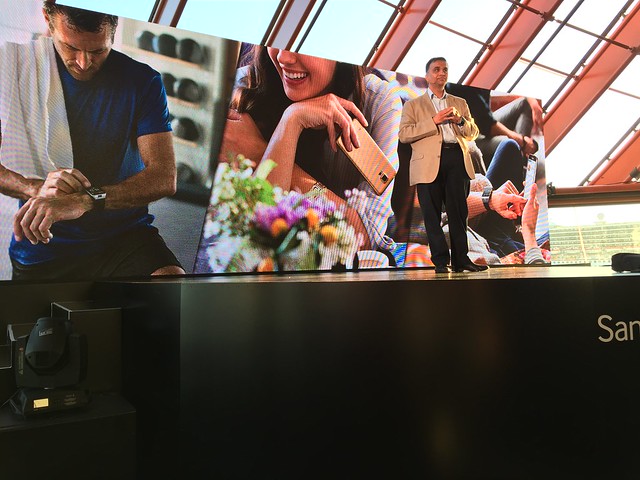 Under the hood, the Galaxy Note 4 packs a QHD (2560×1440px) display, together with their own ‘colour accurate’ 5.7″ Super AMOLED panel.
With the tweaked multi-window support, the large high resolution display should be put to good use.

The Note 4 contains a 16MP camera, complete with ‘Smart’ Optical Image Stabilisation (OIS) so there should be some great lower light shots that come from the Note 4. There’s a 3.7MP front-facing camera on the Note 4; with a 120° wide angle lens – perfect for any ‘panorama’ selfies. 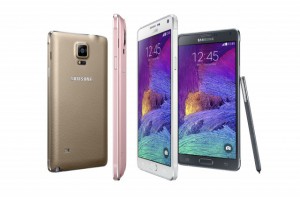 For power users, the Note 4 gets the same Fast Charging feature (charging your phone from flat to 50% in half an hour) and ‘Ultra Power Saving’ mode as found on the Galaxy S5.

The trademark ‘S Pen’ has been improved together with the Note 4, with a few feature enhancements over the previous Note 3. 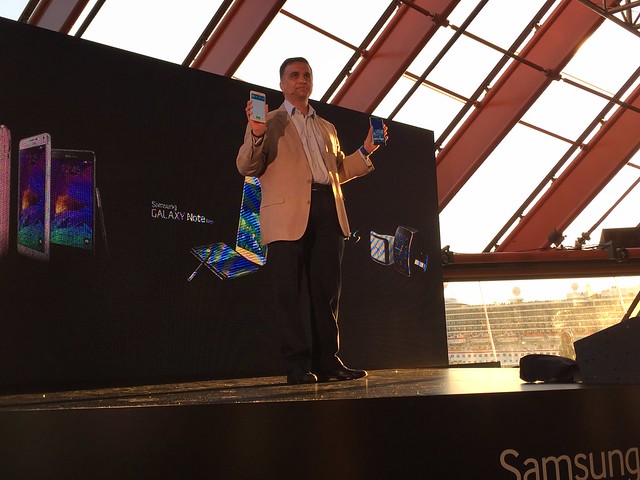 With Australians being such early adopters, and reportedly being ‘ahead of the curve’; we’ll be one of the few launch countries for the phone – seeing the Galaxy Note Edge down under before Christmas. Launching a few weeks after the Note 4, the Note Edge should be expected to be released around November 5th. Retailing at $1249, the Note Edge will be available through Samsung Experience stores and other retailers. 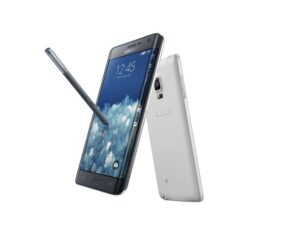 With a (slightly smaller than the Note 4) 5.6″ QHD resolution screen, 160 extra pixels have been added on the edge of the device, with a resulting resolution of 2560x1440px, plus the 160px. Frequently used apps and alerts will be available on the side panel; ideally aimed at people who prefer to use a cover on their phone – with the ability to interact with notifications (and apps) with the cover closed.

Notifications will appear on the edge of the screen while you’re busy using other applications (reading Twitter, writing emails or watching YouTube clips. Developers will have access to a SDK – so hopefully your favorite developers will take advantage of the extra screen real estate to come up with some nifty ideas. 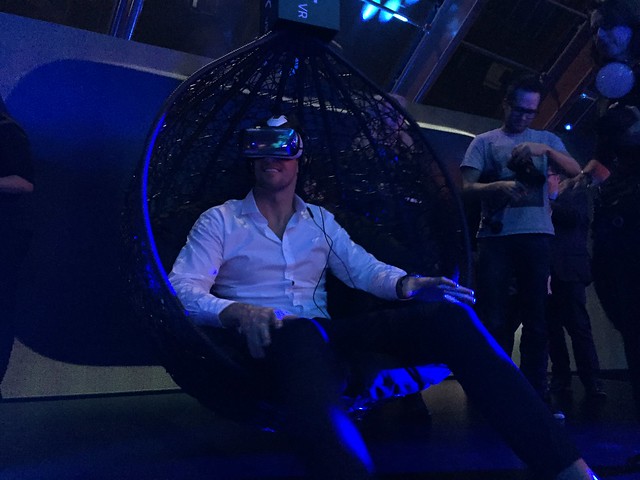 The Gear VR, Samsung’s virtual reality headset, is also coming down under before Christmas – arriving in November and available from Samsung Experience Stores and other retailers. Priced at $249 for the headset alone, don’t forget that you’ll also need the Note 4 to use it! 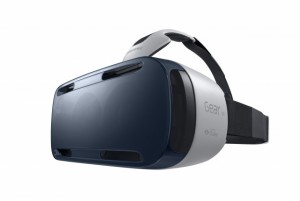 Samsung also announced their most recent Smartwatch, the Gear S. Running Tizen, (Samsung’s own operating system), the Gear S is a watch with a curved 2″ AMOLED display, which also includes a slot for a SIM card – so you can use your watch as a phone, including making phone calls. 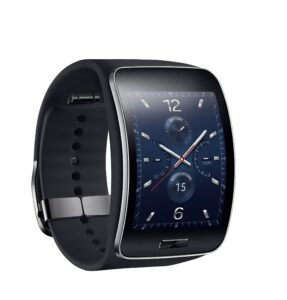 With all the usual fitness features, the Gear S should cover all the necessary stats you could find helpful, such as a heart rate monitor, GPS, and support for pairing a Bluetooth headset. Your data will also sync with the S-Health apps found on Samsung phones, allowing you to better check out the data that’s been collected. Rounding out the feature list with IP67 Dust and Water resistance, the Gear S will be available in Australia in November, available from Samsung Experience stores and other retailers for $449.

In addition to being available outright from Samsung Experience Stores and other retailers, the major carriers will be offering Samsung’s latest products before Christmas.

The Galaxy Note 4 is Telstra’s first ultra-fast phone on their LTE-A network; supporting LTE-Advanced Carrier Aggregation. In addition to LTE CA, it will also support the new LTE 700mhz (or, Band 28 – APT700mhz) network being built across Australia.

While there is no pricing available yet, Telstra will be offering the Note 4, Note Edge and the Gear VR. For those interested, you can register your interest here – http://telstra.com/note

Vodafone will be selling the Note 4 from 29 Oct, with pre-orders starting on 15 Oct. They will also be offering the Note Edge from November.

We are excited to announce the Samsung Galaxy Note 4 will be hitting our stores on 29 Oct, with pre-sale kicking off on 15 Oct! #note4au

The Samsung Galaxy Note Edge will hit our shelves on 5 November. For more details, sign-up at http://t.co/zLRjmc7SaW #note4au

Optus will be offering the Note 4, Note Edge and Gear S watch, and you can register your interest here.