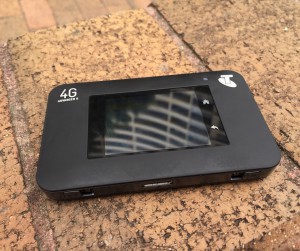 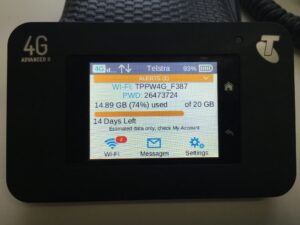 One of my favourite things about the iPhone is that it’s fairly painless to throw another SIM card into your iPhone, and have all of your carriers settings just work (internet, MMS, voicemail, and tethering if your carrier allows it). The way this magic works is that Apple actually has the settings for all of the official iPhone carriers preloaded into iOS. If you throw in a SIM from a supported carrier, the settings are simply loaded and away you go. These are referred to as carrier bundles (or, carrier settings according to Apple).

Carrier settings updates are small files (about 10 kb) that are installed on your iPhone or iPad (Wi-Fi + Cellular models). Carrier settings include updates to Access Point Names (APNs), MMS settings, features such as tethering, and default apps such as Stocks, Maps, and Weather.

On your iOS device, they live at

/var/mobile/Library/Carrier Bundles/ – bundles that have been updated with iTunes, or pushed over the air

On your computer side, they can be found at

If you haven’t ever had iTunes prompt you about a carrier update, this folder probably won’t exist.

Carrier bundles themselves are simply .zip archives, but with a .ipcc extension instead. They’re named after your carrier, and may also say whether they’re for your iPhone or iPad (Telstra_au_iPhone.ipcc)